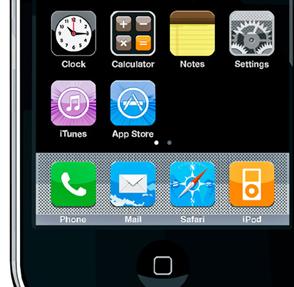 Foxconn and Asia-Pacific Telecom submitted relevant documents to the stock exchange on Tuesday, announcing that Foxconn will purchase 582.9 million shares of Asia Pacific Telecom at NT$20 per share.

It is expected that Asia-Pacific Telecom and a Foxconn unit will implement the merger in the form of a share exchange, and both parties may finalize all details by June 20.

Foxconn is the world's largest consumer electronics foundry, and it is expanding into new market segments such as 4G, software and cloud computing.

Foxconn has previously won a Taiwan 4G spectrum operating license and is expected to start providing services later this year.

Arthur Liao, an analyst at Fubon Securities, said: "This transaction is definitely beneficial to Foxconn, although it may not be able to profit from this field until after 7 years, but this transaction will help it enter this new market segment."

Earlier this month, Asia-Pacific Telecom had stated that it would decide in the near future whether it would be Foxconnâ€™s top international merger with noodle manufacturers.

Blade Fuse is a kind of current fuse, when the circuit current exceeds the fuse rated current of 2 times in a few seconds when the fuse will play the role of circuit protection. Widely used in equipment circuit protection standard for foreign and domestic automobiles and trucks. Readily identifiable and easily replaced, this fuse can be specified for a variety of low voltage electronic Applications.