GreenTouch infrared touch screen uses the high quality of transparent glass so it has excellent clarity, resolution, light transmittance and reliability. Even though there are some scratches on the surface of glass,it can still work normally. The surface of the screen has no surface coating on the plastic film or moving parts, so there is no parts will wear consumption during the usage.infrared touchscreen ensures stable performance without any ghost spots or drift.The operation is sensitive, through finger, glove, passive stylus and other opaque objects can perform accurate touch input. a high-precision IR Touch Screen. 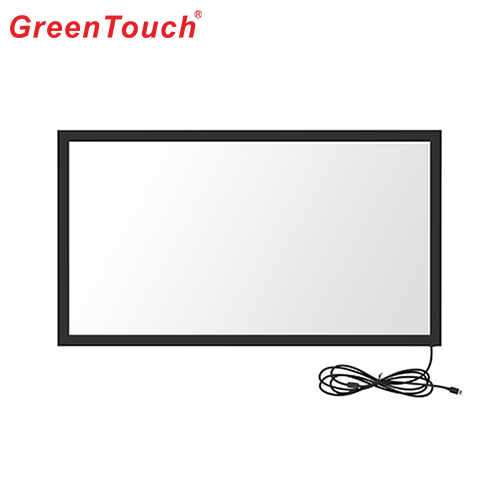 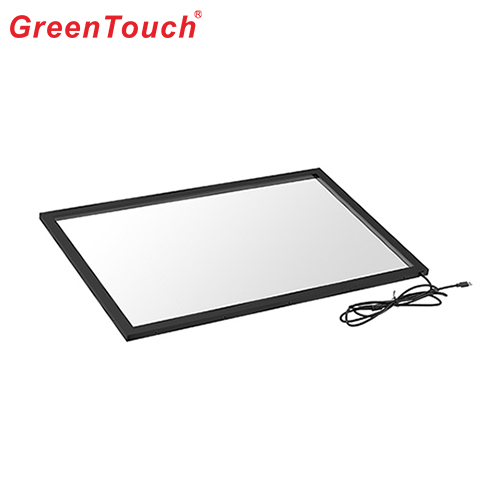 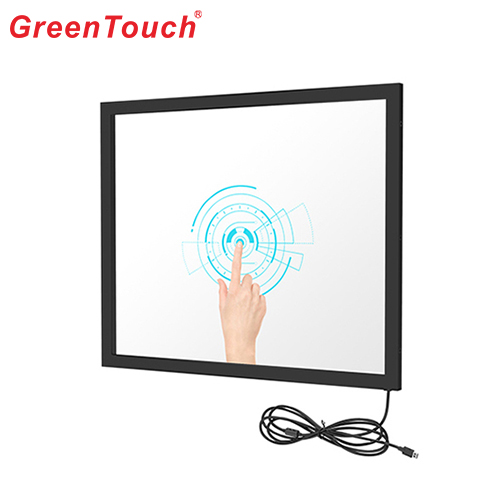 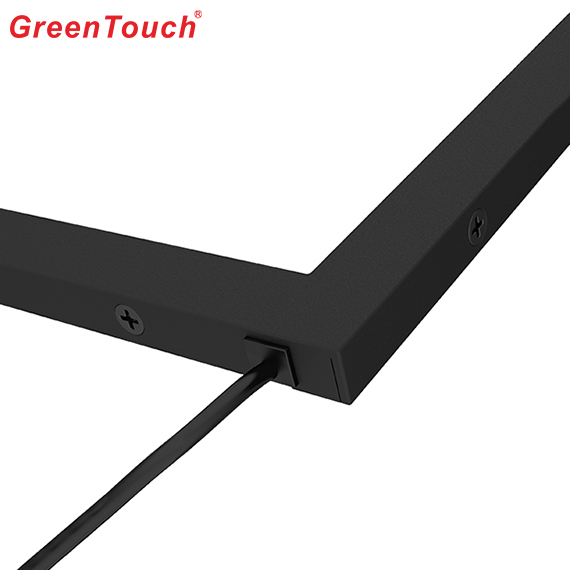 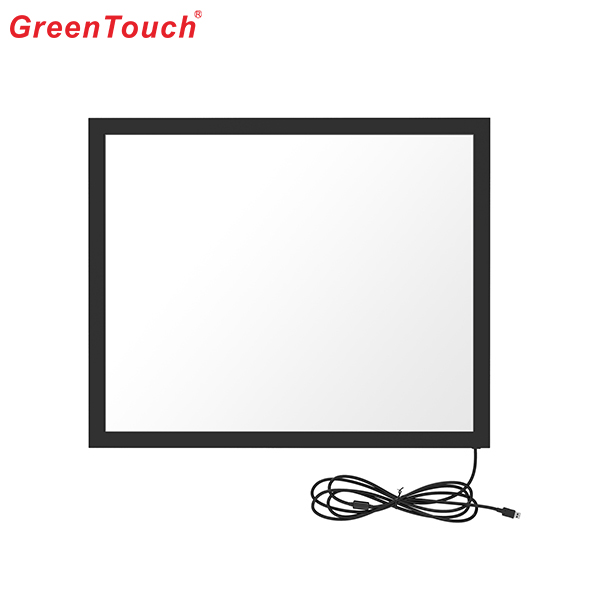 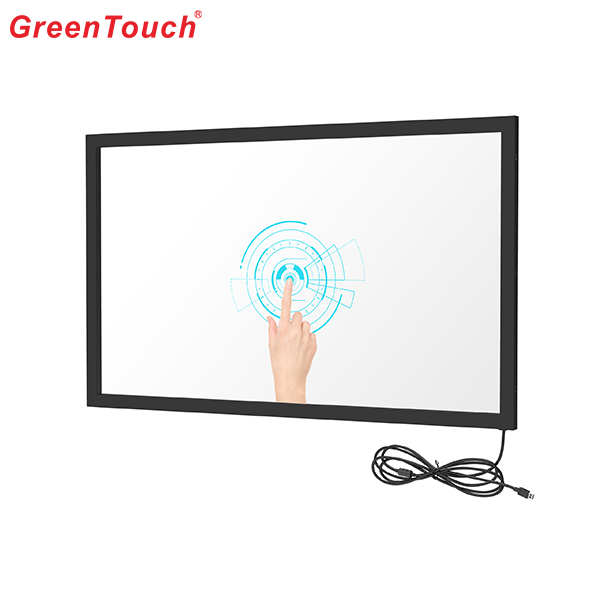