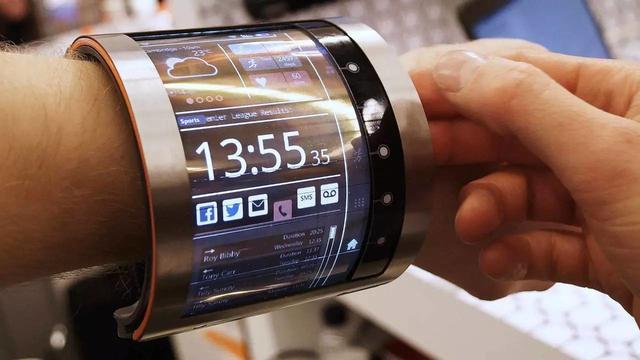 Tencent Digital (Yi Jing) In the movie â€œBack to the Futureâ€, shoes can automatically tie shoes. For now, the flexible flexible display is still as far away from the shoes in the movie. As early as three years ago, people were discussing the practicability of flexible display technology. We have long been convinced that: Curved screens are weird. There is no similar thing for the time being. Samsung is very positive. It has obtained a large number of patents and proof of concept related to flexible screens. 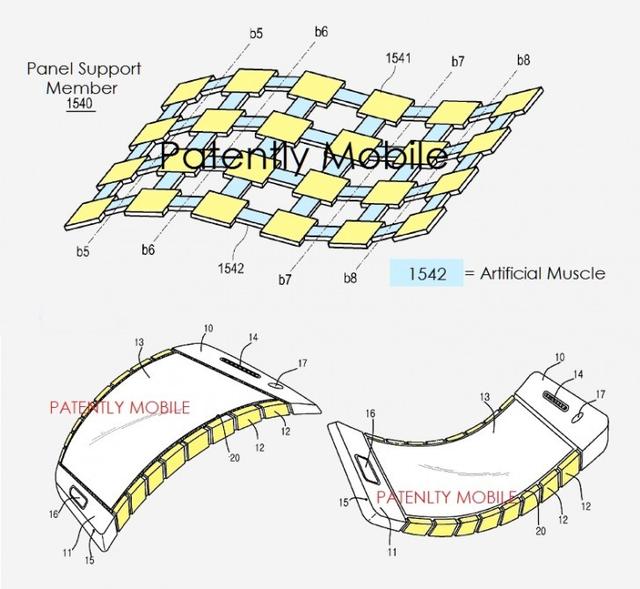 If you are smart, you may remember Samsung's Project Valley, which debuted last year and uses a flexible display that has attracted many people's attention. Recently, the rumors of flexible displays have made new progress. It is said that Samsung will launch a folding mobile phone on the 2017 MWC and sell it in stores the same year. Some design sketches for folding phones have also been exposed. Today's news was once again fueled.

A patent of Samsung Display (a subsidiary of Samsung) was approved by the U.S. Patent and Trademark Office. This patent describes the folding panel technology, but the information introduced this time is more detailed. According to the description, Samsung Display seems to want to implant flexible materials into a certain level of the panel. It does not explain specific technical details. The patent document talks about materials such as ethylene glycol, polycarbonate, polyarylate, polyetherimide, polyethersulfone, and polyimide. The screen Samsung eventually developed is a grid that can be held when bent. Integrity. 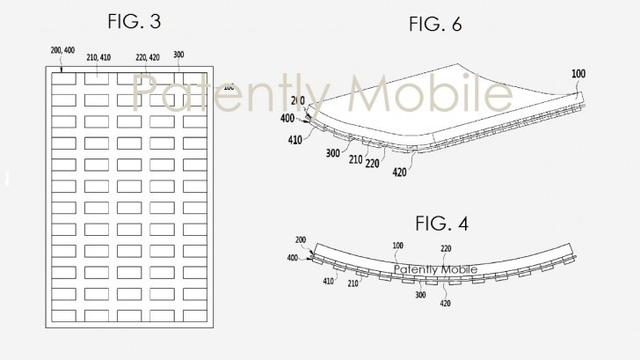 In addition, the screen uses a dielectrically-insulating elastomer film, a so-called "smart material system" that converts electrical energy into mechanical energy, especially tension. The data also shows that the screen seems to bend on its own, that is, it can be bent without extra force. 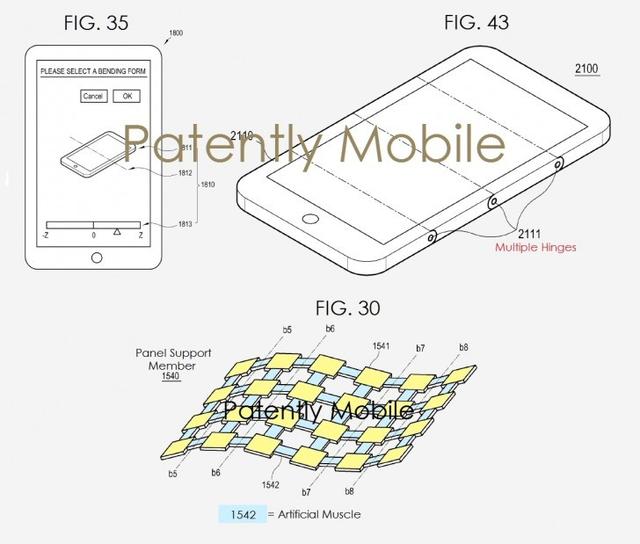 The previous rendering shows a foldable, clamshell phone, and one patent relates to the hinge design. In contrast, the new patent is even cooler because it can be opened and closed by itself.