Strobe is a very common problem with early fluorescent lamps. However, over time, increasingly powerful electronic ballasts have largely eliminated stroboscopic interference, making people feel stroboscopic. LEDs (light-emitting diodes) are now involved in all areas of Lighting, including general lighting, and people are once again facing stroboscopic problems. The LED driver is crucial for lighting that is as strobo-free as possible.
Along with the energy saving of LED lighting and the increasing requirements for light quality and lighting comfort, Tridonic once again focused on strobe and how to avoid strobe.
Strobe is the change in the intensity or brightness of light over a period of time. Strobe flashes in many lighting applications, including slow-motion shooting on television (especially sports channels), tunnel lighting, all areas of general lighting, and workplaces that use fast-rotating machinery. Strobe affects human health, and the degree of influence depends on the frequency of the strobe and the individual's sensitivity to strobe. Although high-frequency strobe does not have a significant impact on the human body, low-frequency strobes below 120 Hz can easily affect human health.
This article focuses on 0-120 Hz, a low-frequency strobe that most people hate.
How is strobe generated?
There are many reasons for stroboscopic. For control device manufacturers, ripple current is one of the reasons, and it is an important culprit in generating stroboscopic. The ripple current is the AC component that still exists after rectification and filtering. The ripple current is superimposed on the DC with different frequencies and curves. This alternating component fluctuates the power of the LED module, which in turn causes a change in brightness. The amount and frequency of superimposed AC is a decisive factor in generating stroboscopic.
The carrier technology and luminaire design used by LED sources are also important factors in generating strobe. For example, if a phosphor is used as the converter material for the LED light source, the layer material has a capacitive effect that eliminates a small portion of the superimposed alternating current. 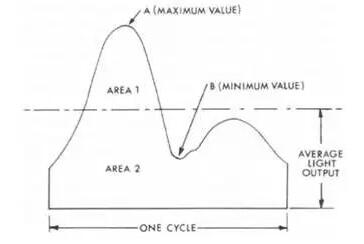 Figure 1: Calculating stroboscopic using the difference in amplitude and the portion above and below the average

Personal perception Because of the type of activity of the individual and the sensitivity to stroboscopic, the effects of strobo are not the same, or people feel offensive, or cause distraction, or damage to human health, even if the brightness Fluctuations exceed the perceptual threshold (indirect perception). Here, the afterglow often plays an important role because it makes all movements look more intense, whether it is stroboscopic or moving.
The extent to which stroboscopic perception is also depends on personal perception, which is related to vision, the resilience of the human retina, and the lighting conditions at the time. Most people are most sensitive to frequencies around 10 Hz, while others are not sensitive to changes above 70 Hz. Despite this, people who are sensitive to light still have feelings of fatigue, headache, etc., because high-frequency stroboscopic effects produce irritating stroboscopic effects.
According to the Institute of Electrical and Electronics Engineers' 1789-2015 standard, for the well-known stroboscopic phenomenon, the frequency of stroboscopic occurrence and its influence in various frequency ranges, the design recommendations of the driver chip are currently explained in detail. If the strobe occurs within 70 Hz or is not easily detectable, different limits apply. The frequency around 10 Hz is the most sensitive range, and only 0.5% stroboscopic is felt in this range; if the strobe frequency reaches 60 Hz, 60% of the strobe can be felt, in other words, this frequency The stroboscopic intensity felt underneath is 120 times that felt in the most sensitive frequency range. Therefore, these limits are quite high within this range. 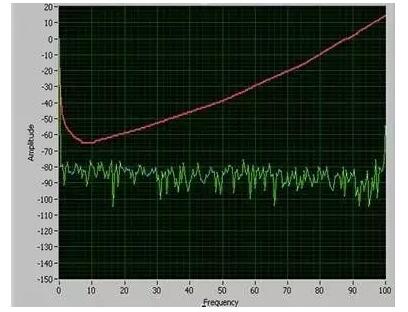 Figure 2: As a conventional stroboscopic measurement - in this case, measured by ripple current - a sharp high drive display, the measured value remains below the relative perceptual threshold

The high-quality driver chip can greatly reduce the stroboscopic situation caused by the rectification of the power supply voltage (the European standard is 50 Hz). The frequency of a large part of the ripple current in the LED driver is twice the frequency of the power supply, about 100 Hz. Not only that, the LED can instantly convert the operating current into light compared to conventional light sources without any large smoothing effects. In order to achieve the best possible flash-free operation, high-quality LED driver and compatibility between the driver, dimmer and LED module are indispensable. The information in the data sheet is usually a method of evaluating the control device, such as by "output current ripple" or "overlay communication". Typically, the value indicated is 100 Hz. The lower the value, the lower the risk of strobe.
Today's high-quality drivers, such as the Tridonic LED driver, minimize output ripple and work with perfectly matched components. Quality components have well-defined parameters that are constantly being tested in the lab. Manufacturers pay particular attention to critical frequency ranges around 10 Hz. Tridonic is seeking to define new market standards. For older generations of high-ripple devices, it is now only recommended for applications that don't require people to be present. 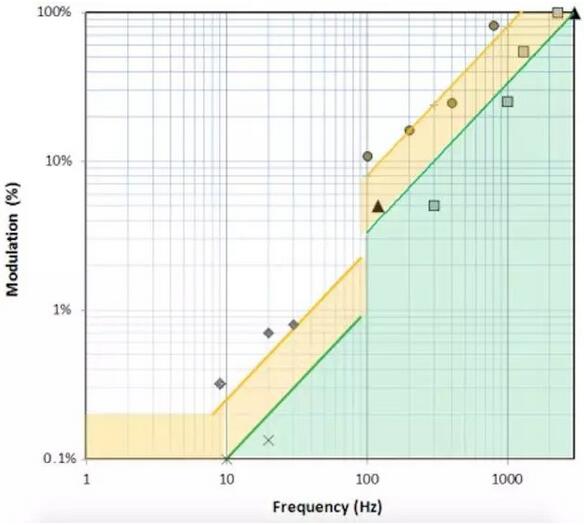 Figure 3: The Institute of Electrical and Electronics Engineers' 1789-2015 standard first proposed comprehensive recommendations to reduce human health risks. The graph shows the stroboscopic limit curve over the entire frequency range for low or no significant risk to human health (green part).
Recommended dimming method Although the LED itself does not have the risk of stroboscopic lighting, LED dimming, especially by pulse width dimming, will increase the strobe, and even lead to strobe from the beginning. In order to avoid stroboscopic, other dimming methods, such as analog dimming, are possible. In order to offset the shortcomings of low dimming analog dimming, hybrid dimming is becoming an ideal choice.
Conclusion Ripple current data in the drive is the first indication of strobe risk. For more reliable information to make an informed decision, look at the data on the entire fixture. Typically, the luminaire manufacturer will provide detailed information on the drive used, the superimposed AC power, the dimming method, and the frequency curve. In particular, the frequency curve between 0 and 120 Hz best illustrates the risk of strobe. The frequency range between 10 and 70 Hz deserves special consideration because stroboscopic effects in this range have the greatest impact on human health. More importantly, the complete avoidance of PWM dimming basically guarantees no stroboscopic environmental conditions.