Compared with similar robot products on the market, Xinsong seven-axis robots are superior in load or cost based on independent research and development technology. Domestic robots will enter a new era of human-computer collaboration.

China's research and development began in the early 1990s

China's research work on seven-axis robots began in the early 1990s, and the leader of the project at that time was Zhang Qixian, a famous Chinese robotics expert and academician of the Chinese Academy of Engineering. One of the main contributions of Academician Zhang Qixian was completed. Development of a seven-degree-of-freedom redundant robot prototype. 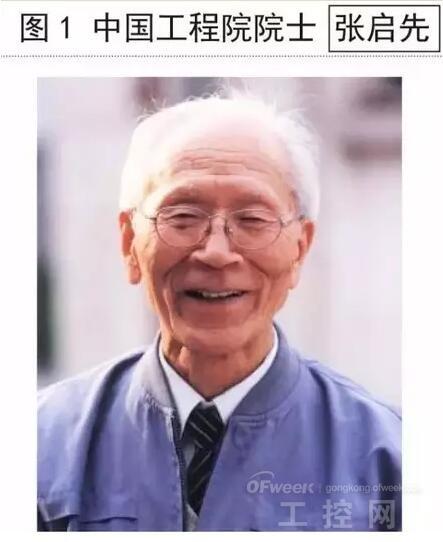 In the late 1980s, due to the difficulty of research and development, there were very few countries in the world that developed seven-degree-of-freedom redundant robot prototypes. After several years of hard work, Academician Zhang Qixian led the development of the first seven-degree-of-freedom redundant robot prototype at the end of 1993, and passed the â€œ863â€ project acceptance and ministerial appraisal. 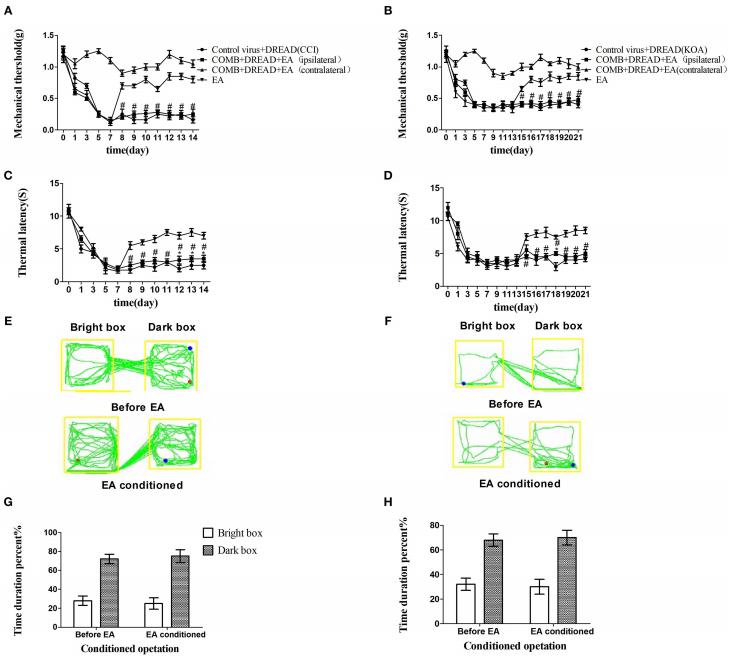 Although China has achieved certain results in redundant degree of freedom robots, it mainly stays at the stage of academic papers, scientific research reports and experimental prototypes, and has not achieved real product development. This undoubtedly restricts the development of China's robot products to high-end industrialization. pace.