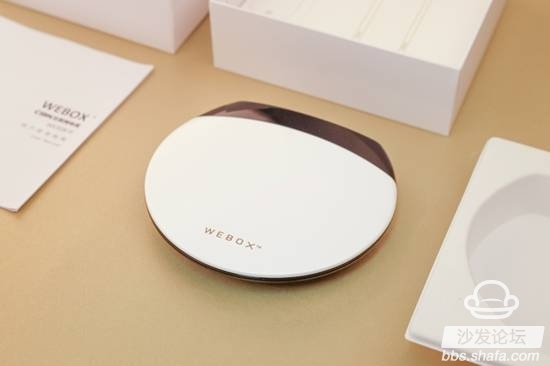 Tate Box Webox
The Taijie box, which is called the live artifact, is also accepted by many users for its live broadcast and video playback. This is because most current TV boxes have problems with Caton in terms of live streaming. In addition, Taijieâ€™s main concept of quality requires that each box be subjected to 7 days of high-strength inspection before it can be listed on the market. The quality of the box is very good, so Taijie also received a high-quality reputation. Recently, the Tate Box has launched the flagship 8-core 64-bit CPU, dual-frequency dual-antenna Tektronix WE30, which has attracted the attention of various media. 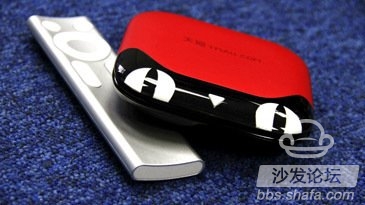 Lynx Box
Nowadays, this function of online shopping has become just for the convenience of users. Today, Jingdong Mall, Lynx Mall, and Taobao are the mainstream online malls. They are widely used in computers and mobile phones. With the addition of online shopping, you can pay for water and gas on your TV. You can also use the remote control to shop online at Jingdong, Taobao, and Tmall. The Lynx Box, which features shopping features, is very cute and has been loved by many female users. 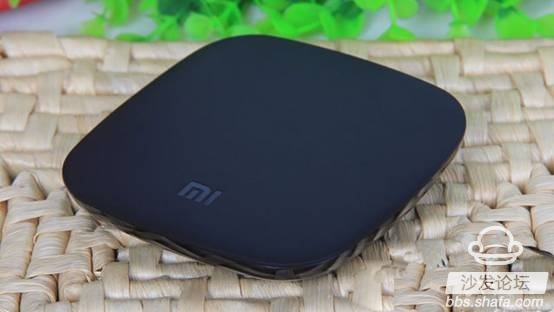 Mi Box
Millet company in the digital Electrical industry is regarded as more famous, because Xiaomi mobile phone after the sale, other electrical products have also been brought up, and then Xiaomi company has entered the network TV box industry circle, they will develop how? In fact, after years of hard work, Xiaomi Company has become a popular brand in the box circle. Its main game function is specifically designed for a part of the game enthusiasts, and comes with a game controller specially designed for the game to facilitate the game. Playability. 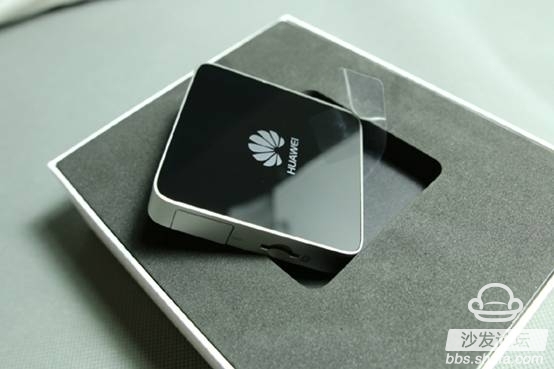 Huawei box
The Huawei Secret Box is a high-end, high-definition Internet TV box launched by Huawei for the domestic market. As a descendant of the box circle, the popularity will not be lost to other older generations. It is small in design and equipped with an AV interface. Even if there are old televisions at home, it can be easily used. Huawei's hardware configuration is a good guarantee to see the Karton phenomenon of local video. In addition, there is also enough effort in local playback to support 3D and 4K movies, and the performance can basically catch up with the older generation. 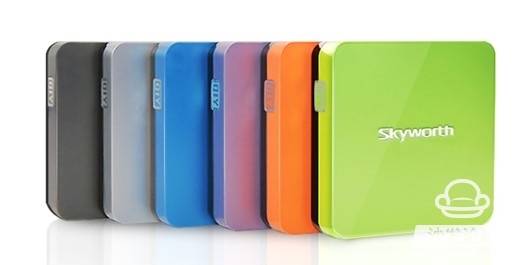 To say that Tate, Tmall, Xiaomi is already a hot box for the Big Three. However, Huawei's box and Skyworth box are also competing to chase into the giant. These boxes are quite good in terms of quality, so the sales are quite good. You don't need to worry about being suddenly unable to use them because of quality problems. They all have better after-sales services.