Shenzhou 11 Aerospace News: Shenzhou 11 spacecraft successfully implemented the automatic rendezvous and docking with Tiangong 2 at about 3:30 am on the 19th Beijing time. Three hours after the fit, two astronauts have been stationed at Tiangong No. 2 and will conduct space science experiments as planned. Congratulations again!

Recalling the "Eleventh" from launching to "the match of God" 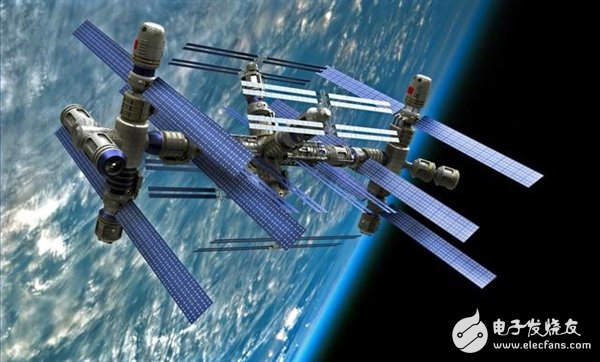 The Tiangong 2 Space Laboratory was successfully launched at the Jiuquan Satellite Launch Center on the evening of September 15 and has been in orbit for more than a month. After the Tiangong-2 payload entered the space, power-on self-test, in-orbit initial state setting and preliminary functional test were carried out successively. The payload and on-orbit support equipment were running normally, with stable performance and good condition.

Shenzhou 11 was successfully launched at the Jiuquan Satellite Launch Center on the morning of October 17, and two astronauts, Jing Haipeng and Chen Dong, were sent into space.

In the early morning of this morning, Shenzhou 11 and Tiangong 2 achieved a successful rendezvous and docking.

Today's rendezvous and docking is a very complicated process, including a series of steps, so that two 8-ton "big guys" perfectly dock together in space at a speed of 7.9 kilometers per second. The process is no different. Wear needles in space.

Shenzhou No. 11 is about 52 kilometers behind the Tiangong 2 after five orbital changes. Two 8-ton "big guys" enter the automatic control state, and the spacecraft accelerates to catch up with Tiangong-2. For the sake of safety, the two "big guys" were slowed down at four berths at 5, 400, 120 and 30 meters.

During the chasing and stopping of Shenzhou and Tiangong, the two astronauts were not idle. They first returned to the return capsule and put on the space suit and closed the hatch between the return cabin and the orbital module. By the time the docking point is 120 meters apart, the two astronauts are in a state of backup at any time, ready to manually control the intervention. At the berthing point 30 meters away, the Shenzhou XI spacecraft extended the catching cable and reached the Tiangong No. 2 card board. The catching cable slowly contracted, and the spacecraft and the Tiangong were slowly pulled closer, and then rendezvous and docking.

At 3:24 in the morning, Shenzhou 11 contacted Tiangong No. 2 docking ring. After a series of technical actions were successfully completed according to the procedure, the docking mechanism was locked and the two aircrafts were rigidly connected to form a combination.

What is the purpose of this "11" mission?

Before the launch of Shenzhou 11, Chinaâ€™s manned spaceflight project spokesperson Wu Ping said that the main purpose of the mission is threefold:

The first is to provide personnel and materials for the on-orbit operation of the Tiangong No. 2 Space Laboratory to provide round-trip transportation services, and to verify the rendezvous and docking and manned spacecraft return technology of the orbit of the space station;

After today's rendezvous and docking to form a combination, the astronauts stationed in Tiangong 2, the assembly was in orbit for 30 days. In the meantime, the two astronauts will work and live in accordance with the flight manual, operational guidelines and ground instructions, and carry out relevant scientific experiments as planned.

What did the astronauts spend 30 days on Tiangong 2? 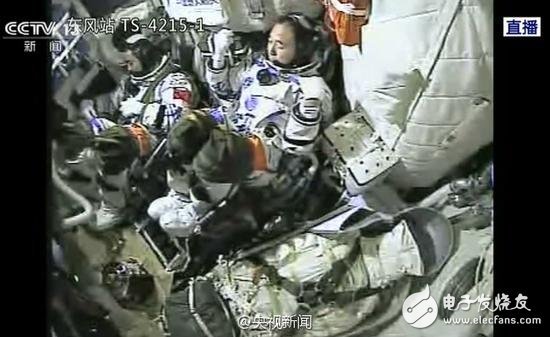 According to Huang Weifen, deputy chief designer of the astronaut system of the China Astronaut Research and Training Center, the astronaut system has planned fourteen categories of on-orbit test (real) tests, including the application of brain-computer interaction technology in orbit, and the key to plant cultivation. Technical verification, research on the law of olfactory changes in orbit, weightless cardiovascular function research, and effects of on-orbit flight on astronauts' visual function.

Are the two astronauts "three meals a day"?

The astronauts also eat 3 meals a day, and the nutrition is packaged in a plastic bag with a meal. The space table is specially made. It is magnetic and can hold dishes such as spoons, bowls and plates. There are a wide variety of recipes, including home cooking, condiments, pastries, fruit and more.

Drinking water is ionized water rich in small molecular groups. This water has greater activity, easier access to cell membranes, and better participation in biochemical processes. The astronauts can drink 125ml of small molecule water at a time to maintain the normal water requirement of the human body for 6 hours. 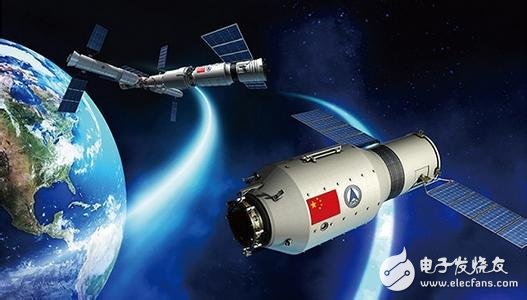 There will be 14 space science and application tasks at the Tiangong 2 Space Laboratory. Space material experiments, higher plant Arabidopsis and rice cultivation experiments require the astronauts to directly participate in the operation.

The scientists plan to use a comprehensive material experimental device on the Tiangong No. 2 to carry out a space experiment of 18 samples, which is carried out in 3 batches, 6 in each batch. The first batch of samples was tested directly in the cabin with the material test furnace after launching at Tiangong-2. For the second time, the astronauts carried out the open-covering operation of the material test furnace, which will be the first space material science experiment for Chinese astronauts to perform on-orbit operations.

The astronauts will complete two operations of opening and closing samples in the orbit. After that, the two batches of samples completed will be brought back to the ground for anatomical analysis. Six samples from the third batch will be subjected to an experiment to measure the thermal characteristics of the device, and the data will be transmitted back to the ground for analysis.

Tiangong 2 also selected two higher plants, rice and Arabidopsis, and plans to carry out the experiment of plant growth from "seed to seed". The experiment was based on vermiculite as a soil, placed in a rectangular box with seeds. The box is placed in a closed incubator with a liquid storage tank, a control box, etc., and is carried by the "Tiangong No. 2". The scientist sends a command on the ground, and the control box receives the instructions from the satellite to inject the nutrient solution into the soil. After the seed obtained the nutrient solution, the experiment was officially started. The mission of the astronauts is to unpack the locking mechanism outside the incubator, pull out a container containing Arabidopsis thaliana in space, and put it into a special cloth bag to bring it back to Earth for further research. .

In other technical experiments, Tiangong No. 2 is equipped with a mechanical arm operation terminal tester, which will carry out the first human-machine coordinated space on-orbit maintenance test in China, and provide technical reserves for future space station missions.