Recently, "Billy Lynn's midfield story", An Shu has made fans crazy, not for anything else, it is [4K+3D+120 fps] , only three in China (Beijing, Shanghai, Taipei) ), the fare of more than one thousand yuan per game is enough to subvert the history of the film. 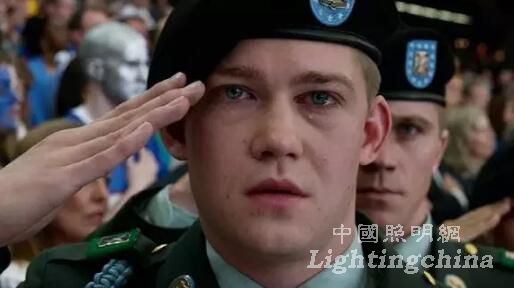 What kind of ghost are you saying in the row of red?

It is said that

That is a laser show

Can explain things that are clear

Then I (rui) (feng) will accompany you.

Uncle in order to present

Ruifeng in order to achieve 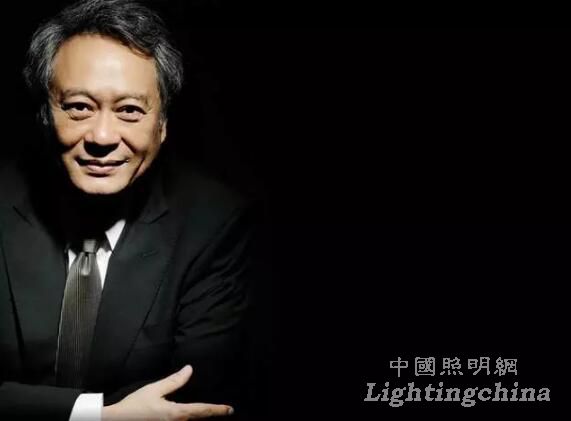 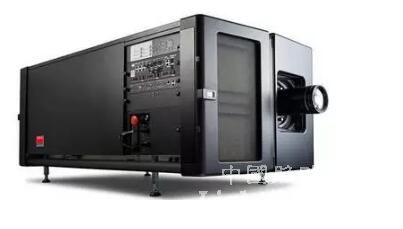 The light source is more stable

No worries after sale

Ruifeng Optoelectronics was established in 2000

No longer an Anjunâ€™s movie ticket of more than 1,000 yuan

a movie for all fans around the world to enjoy

We are not innovation

What we want is historical change

We are not trying

What we want is global popularity

Let us witness together